A fantastic weekend of sport organised by Elaine Davis – Exeter City, Jamie Vittles – City Community Trust and our very Matthew Moore as the inaugural Exeter City Supporters Trust Cup Final went off with a boom.
Sweltering temperatures and a fly by from the red arrows couldn’t put team GJ off their pace and we eventually won the final 4-0 against Austin and Hobbs at the Cliff Hill Training Ground.
We’d like to thank the following teams for their involvement: 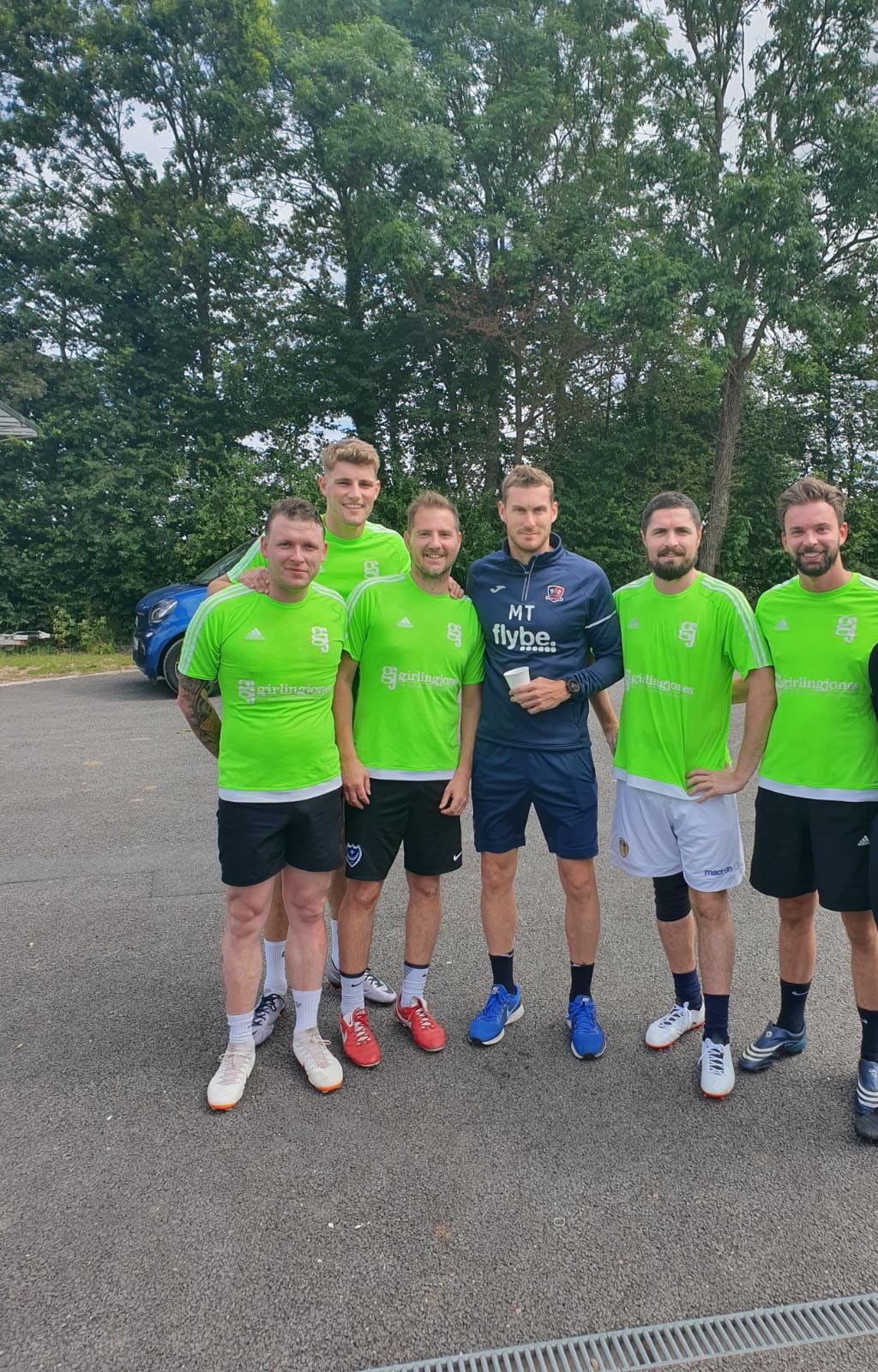 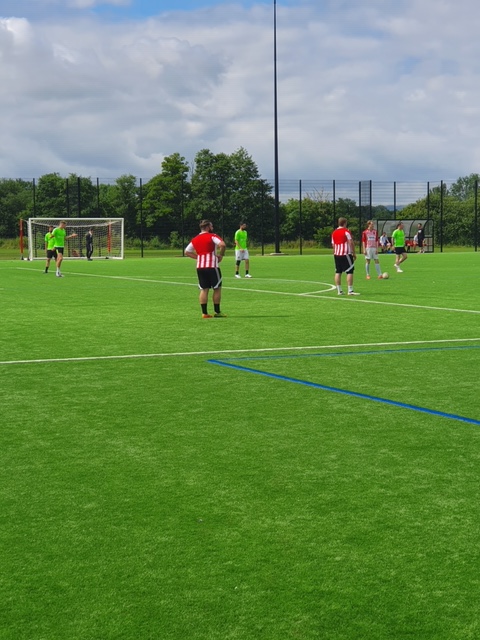