The Girling girls met up with Jack Carden and Tom Cairns from the Exeter College Exeter Chiefs Academy rugby team to give them some last minute advice ready for their tour to Japan.  The boys came back to their previous haunt Shaldon Primary School to give a talk to all the children on Red Nose day but needed some expert direction from the girls to calm their pre-tour nerves. After some high level strategy from Matilda and a few dump tackles from Maisie the boys left feeling much better!!
Selected to represent England, they will battle it out amongst 16 other international teams, over 10 days to be crowned winners of what is deemed to be the pinnacle of the sport in age grade rugby. Held in late April on the island of Kyushu and hosted by the Japanese Rugby Football Union, the event will decide which team is the best in the world. Exeter are delighted to have been selected to attend. Last selected in 2009, this is the 4th time a challenge has been mounted  by the team from SW England. Previous notable names to have taken part in the tournament include Dave Ewers, Ben Moon and Sam Hill. Without doubt it showcases the next generation of exceptional talent. As winners of the country’s college’s league last  season, it is expected that the team will fly the flag for England with aplomb.
The excitement grows!!!! Lads lads lads!!! 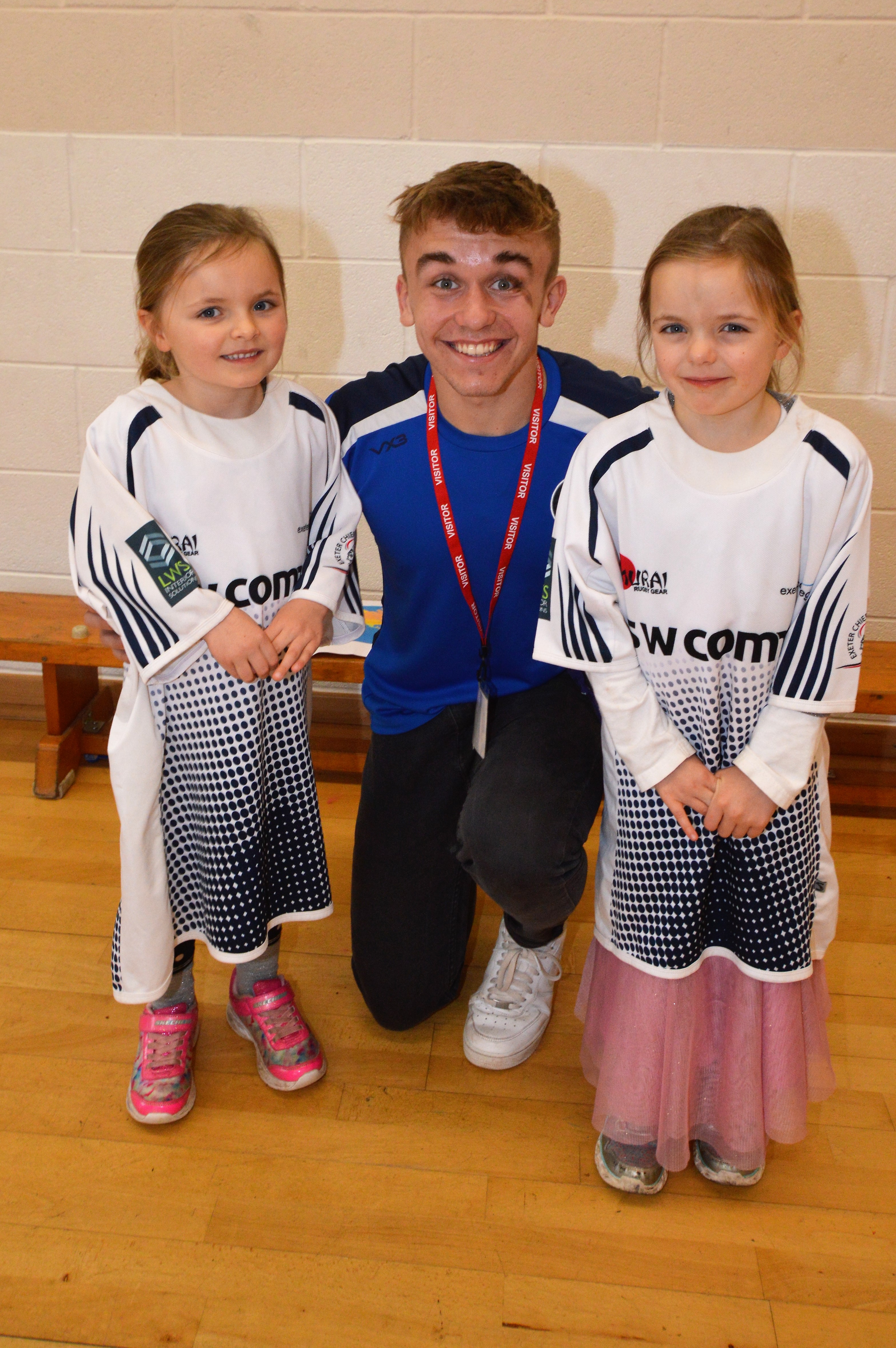 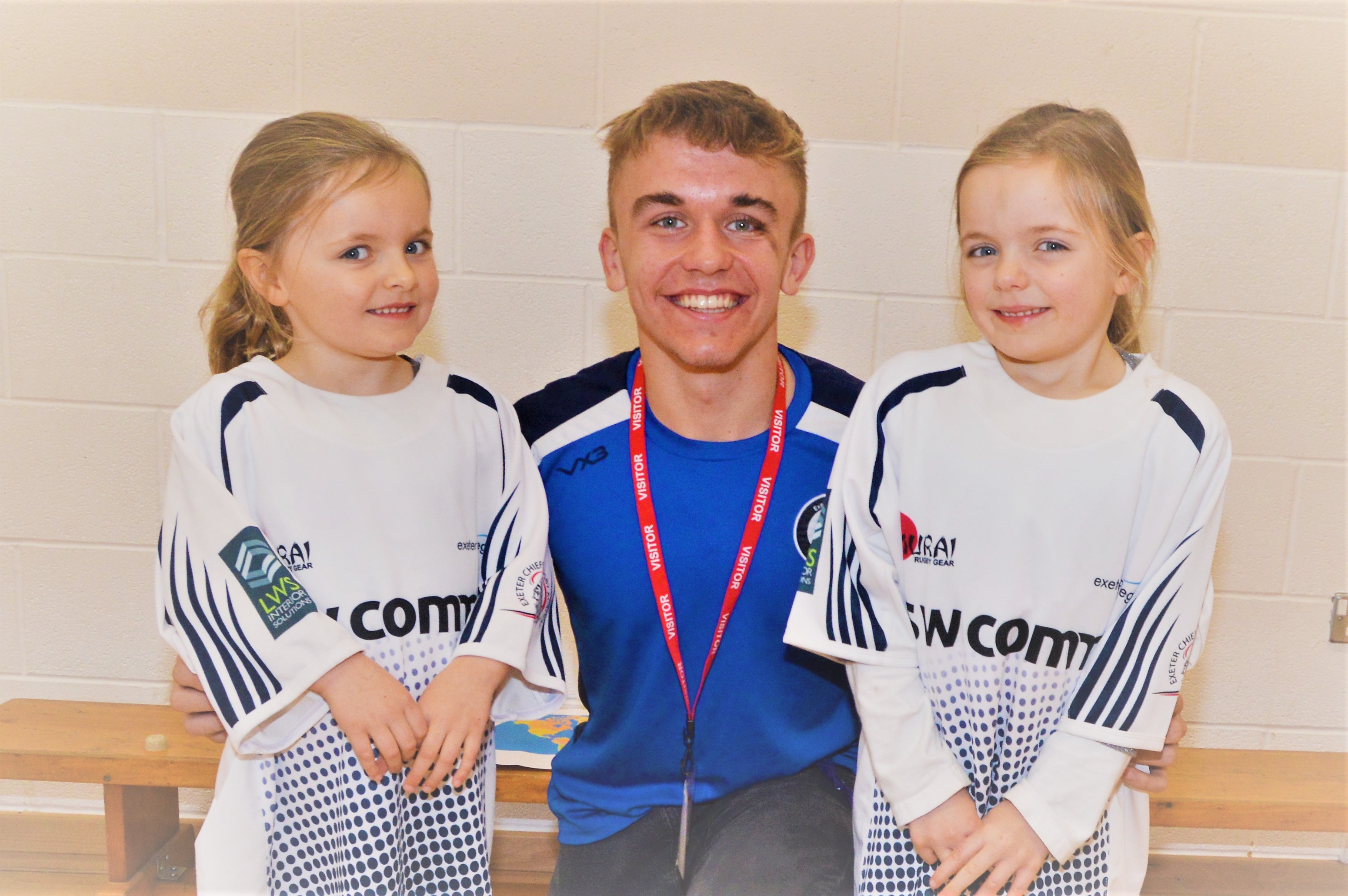 Cornwall / Contract
Up to £19 per hour
Read More